LAG (Local Action Group) - Local Action Group is a major component of the EU LEADER initiative.LAG was made ​​by institutions or individuals, whether private or public partners to a rural area and include representatives of various sectors of socio-economic factors.

PHASE I - Exchange of experiences with existing LAG:

Holstebro" Denmark, Oxfam GB Tirana and its local collaborators to see examples of how the Lags function, how they worker and how the Lags are financed , was made ​​an several days appointment in Denmark to be introduced more closely with these experiences.Starting from all the documents of the three municipalities, and based on the needs analysis conducted in the field is defined in the strategy the best way on which the LAG need to move in next 5 years.

The final phase of the project was aimed at increasing gender empowermen.

To increase the capacity of LAG were conducted several seminars: 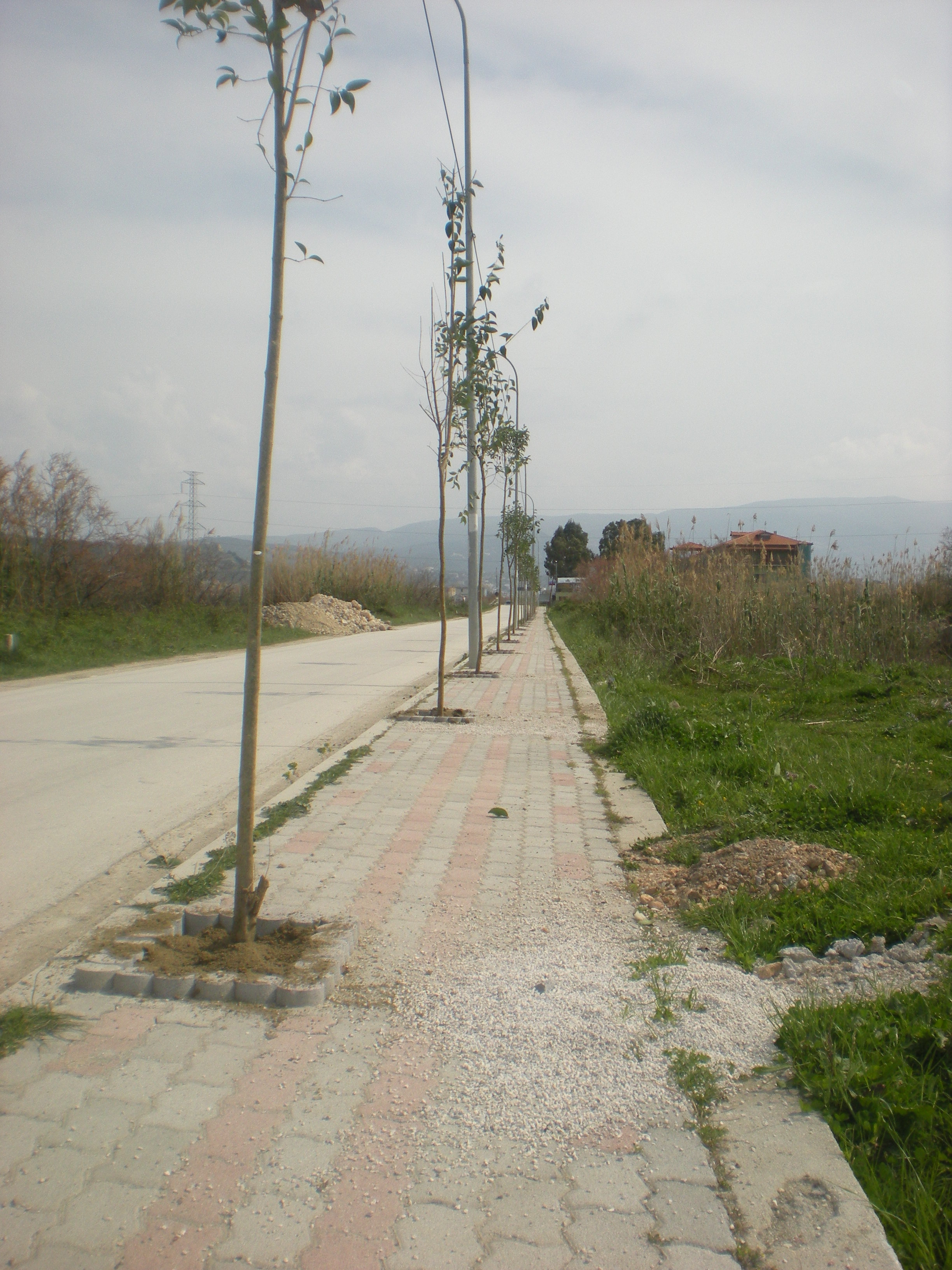 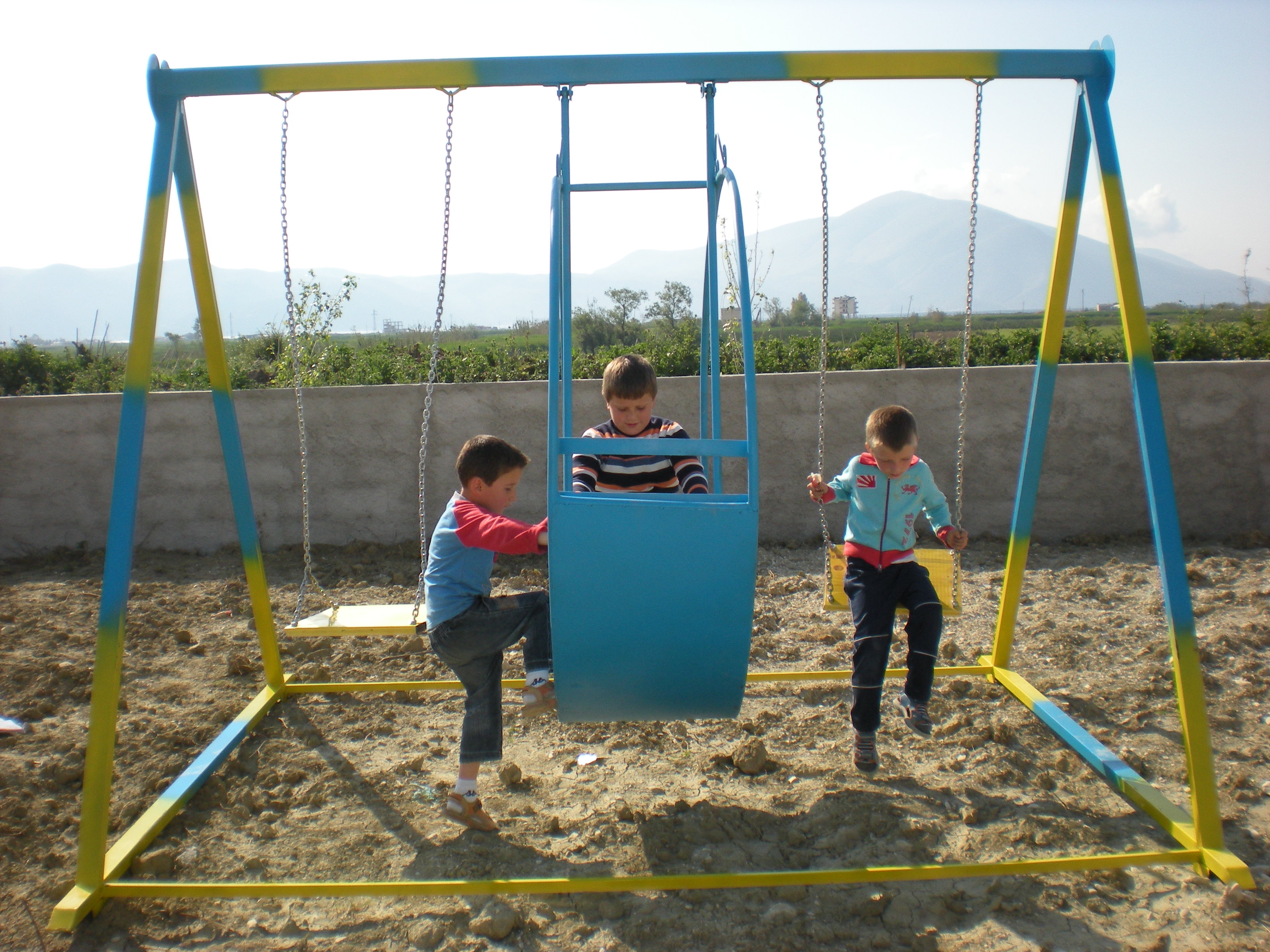 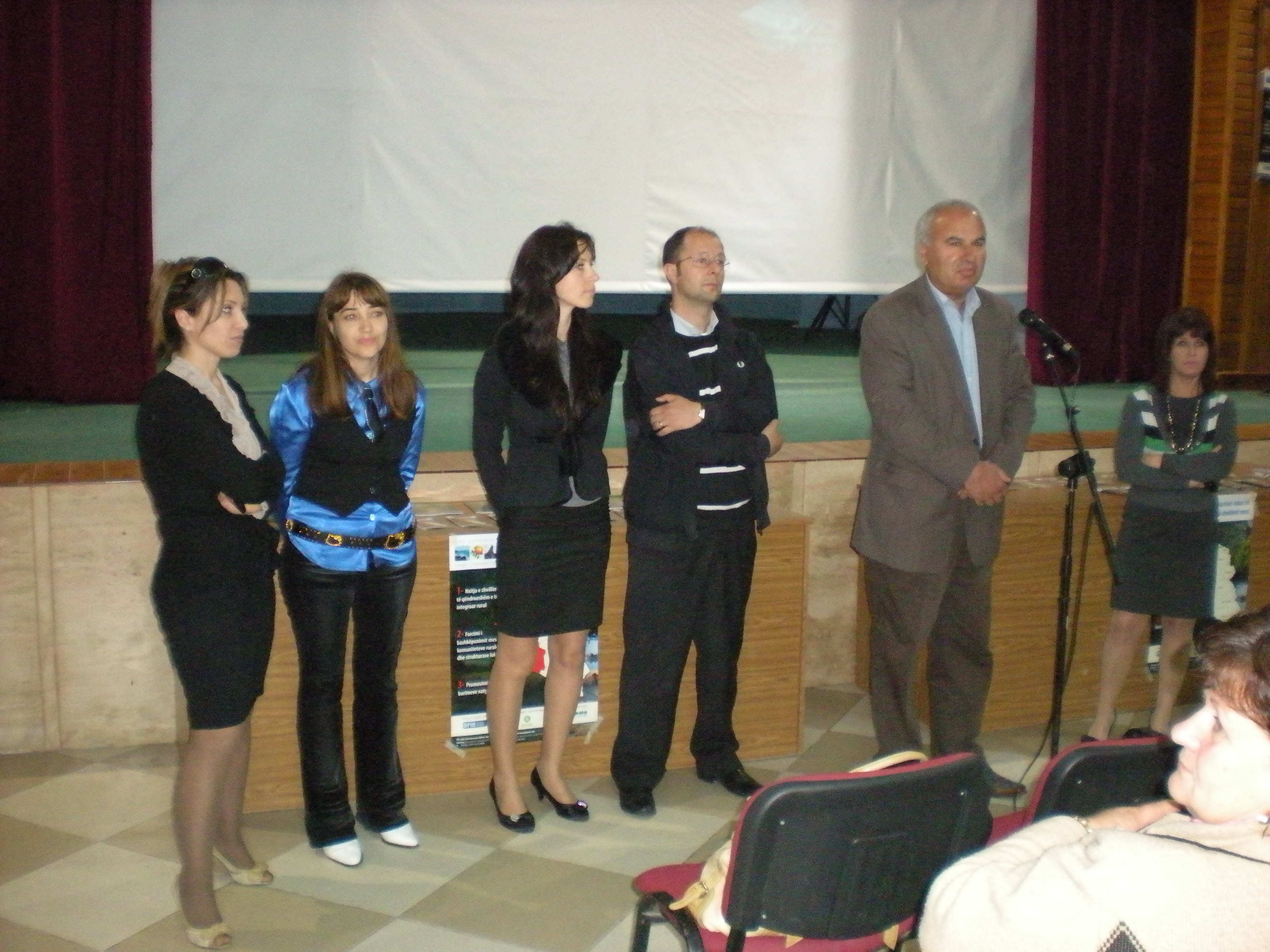 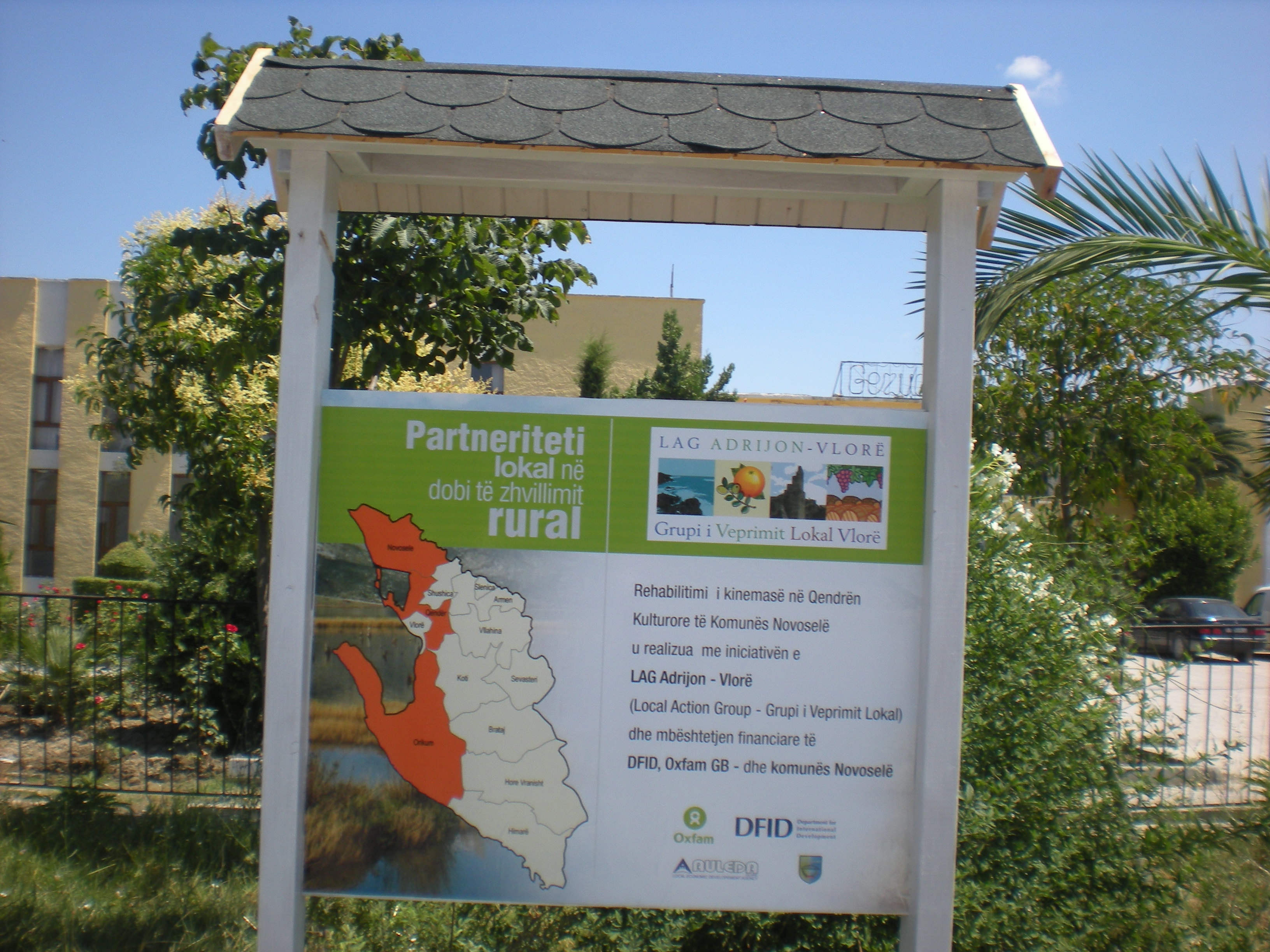 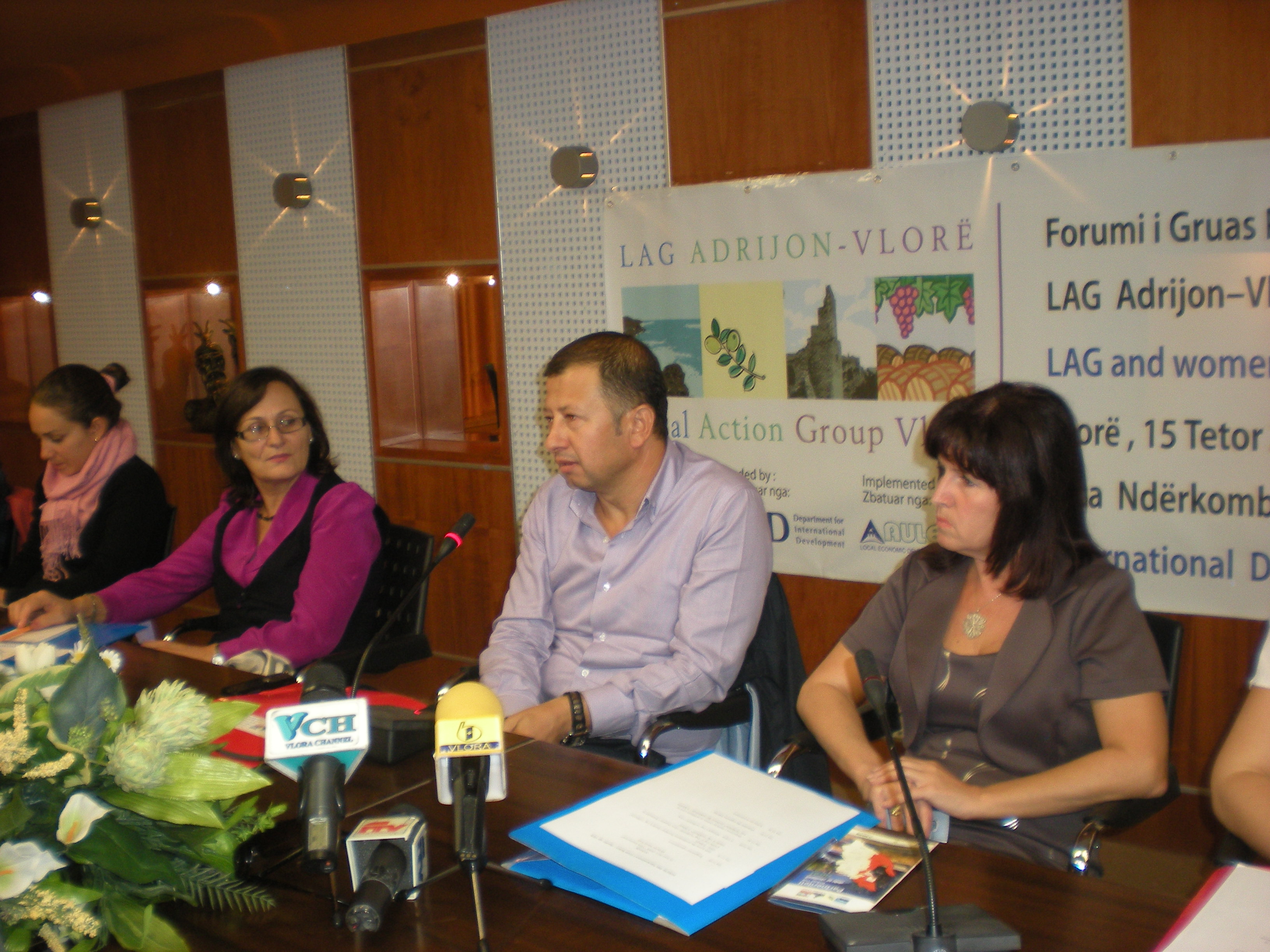